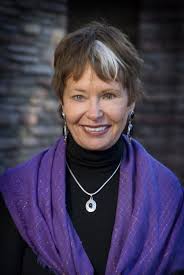 “Jimi is an amazing and inspired speaker! He is both passionate and highly informed in his calling for an evolved consciousness to guide health for all"

Jimi is not a GP or an MD but a Doctor of Traditional Chinese Medicine. He is one of those rare individuals that is an expert in his field that also knows how to teach others. He has spoken at the United Nations, opened for Deepak Chopra and has even been personally insulted by the Dalai Lama. He teaches integrative doctors across America, sits on the faculty of the America Integrative Health and Medicine Association and is a lifetime member of the Tibetan Medical Institute's 'Friends of Tibetan Medicine'. Having joined in 2002 as a regular 'member', he is now also an esteemed 'Fellow of the Australian Traditional Medicine Society'.

After completing his internship in Chinese Medicine in TCM in Beijing hospital in 2002 he has since completed 3 research exchanges at Ayurvedic hospitals in India, 2 with the Lama-physicians at the Tibetan Medical Institute, 1 with the Persian Hakims of the Unani Tibb Hippocratic tradition, 2 at the Trad-Med Department of the Mongolian National University in Ulaan Bataar and a 2019 trip through Siberia to research Shamanic medicine and present his work.

Jimi’s original degree at the ANU was in philosophy and eastern religion which is why Dr Seroya Crouch describes him as ‘a philosopher of medicine’. He has written several books, none of which have been published, acclaimed or even read... yet.

He is also the CEO and founder of One Health Organisation, a wellness-based charity that has distributed over 10 metric tonnes of herbs and supplements to 100 locations across 13 countries since 2005.

The esteemed 'father of functional medicine' Profession Jeff Bland once publicly remarked: “Every time I hear Jimi speak I think to myself - that's the kind of man I want to be when I grow up".

He brings passion and enthusiastic hand gestures to every conversation he is a part of. 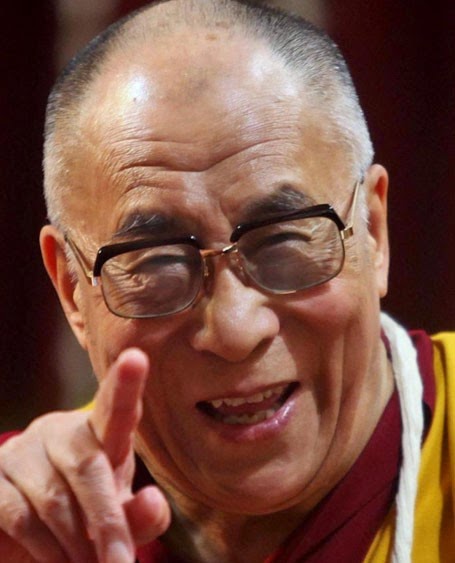 Over the last 20 years of clinic practice I have had the opportunity to research and practice some of the most respected traditional medical systems; these include the Chinese, Tibetan, Indian, Mongolian and Persian traditions. I have also been fortunate enough to work in a series of community health and international aid initiatives. The following timeline lists some of the highlights of this diverse and rewarding exploration.

Milestone: 10 year partnership between One Health and Metagenics. Over $2 Million AUD generated in aid including 8 metric tonnes of protein supplements. Total nutritional supplements distributed would reach 2.8 kms into the sky if stacked together.